from Wandering Sun by Shelley Barratt

backwards tilting blind
I somehow see direction in my mind

from 5 Revolving Doors by Shelley Barratt

from Ballast a Ship by 5 Revolving Doors (Shelley’s band)

Shelley Barratt Music is available for digital download on iTunes, Spotify, Amazon or anywhere else you get your digital tunes. Look up:

Contact Us if you are interested in owning an Origin of Flight CD. The Water from Heaven Collection is sold out and not available digitally, with the exception of the singles mentioned above. 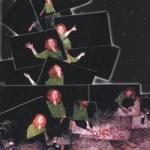 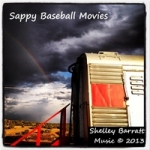 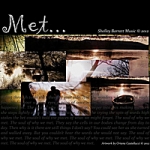 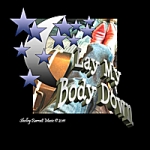 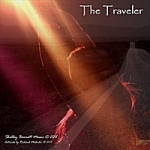 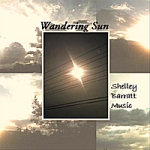 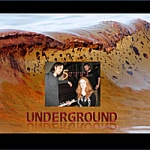 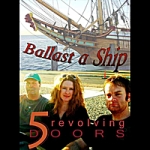 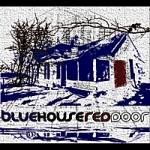 WARNING: THE IDEAS, LYRICS, MUSIC AND THEMES CONTAINED HERE-IN WILL TOUCH YOUR HEART AND MAKE YOU THINK